President Franklin Roosevelt addressed the nation after the bombing at Pearl Harbor. He asked all Americans to join the war effort.

He asked them to create a “Great Arsenal of Democracy.” While men flocked to join the military to defend the country as well as the world, women joined the work force to help in any way they could.

Welding was just one of the skills that women workers learned but they learned it well. 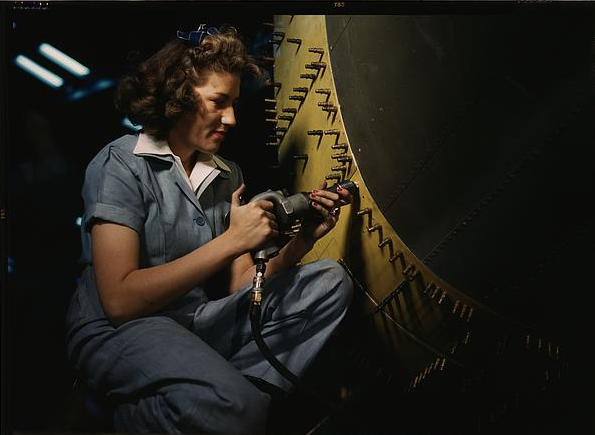 Rosie the Riveter was a fictional character; however, she represented the thousands upon thousands of real American women who stepped in to fill the roles that men had left behind as they went off to war but desperately needed to be filled to support the war efforts.

Many of these roles were traditionally filled by men, especially welding for building war supplies like ships and planes, even ammunition. The posters and even the song about Rosie the Riveter helped spur the women of the United States to action when it came to filling these more masculine roles.

Even after WWII was over, many women stayed in these roles, which essentially broke the male stereotype of welding and other professions. Some women are credited with being the first “Rosies” that inspired the movement. 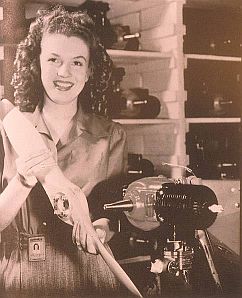 Most people don’t know Marilyn Monroe as her given name of Norma Jean Dougherty; however, before becoming a Hollywood starlet, Monroe was married to a Merchant Marine and worked at Radioplane.

Radioplane was a munitions factory and it was here that she helped the war efforts well before she was discovered by an Army Captain who happened to be a photographer.

His photographs would happen to shoot her to Hollywood fame in no time at all, and her humble beginnings as a “Rosie” during WWII, welding in a munitions factory are all but forgotten. 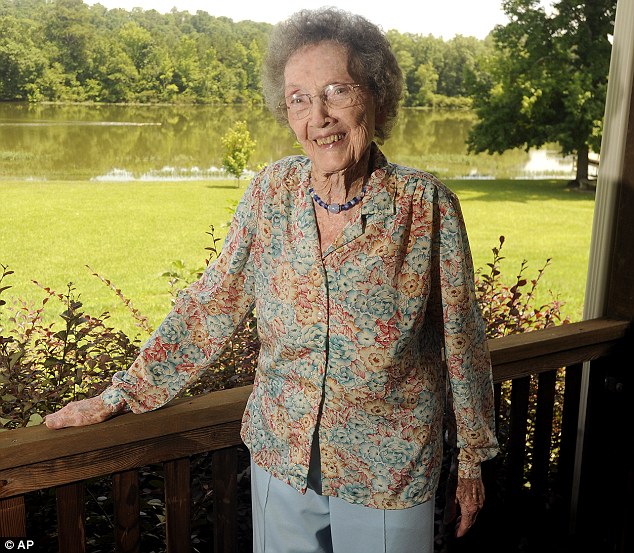 Zaddie Johnson was the leader of a crew of welders during WWII that happened to be only women. According to her, the women welders on her team “HAD to work like men” and they surely did, which is why they are credited for being so productive at the shipyard where she had first gotten a job there where her husband worked.

As more and more men joined the military or were drafted and were then sent overseas, more women were recruited to Zaddie’s crew and she ran a tight ship at the shipyard.

She trained them and they worked hard… just as hard as the men who worked there before them. Once, they made a stand by striking when they didn’t want to correct mistakes made by another shift. Zaddie’s team was a team of strong-willed women welders. 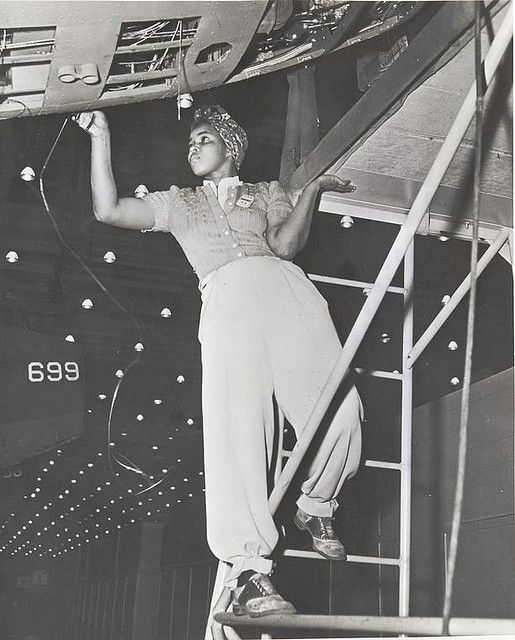 While most of the country was employing and training women welders during WWII, most of them were not African American. It was still rare to see women workers in any industry that wasn’t “subservient” in nature unless it was within their own communities.

However, Amanda Smith was one of those few women welders that broke both molds. She made her mark in the industry being both black and female, and she did her job well, working with the Douglas Aircraft Company in Long Beach, California.

While it was still rare for African Americans to work traditional jobs in the US, over 1 million joined the workforce during WWII, and over half of those were women. 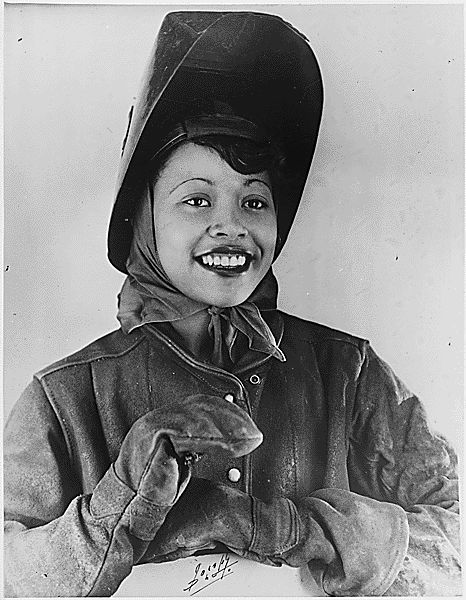 Gladys Theus is known for her efficiency as well as her talent as a female welder. She worked for Kaiser Company Permanente Metals Corporation located near Oakland in California. Even her direct supervisor is credited with speaking very highly of Ms.

Theus, saying that she will “[stick] to her job until final victory is won.” Some women went into the work force because they had no choice. They had to support their families while the men were away and there were plenty of jobs available with men off at war. But Gladys Theus was truly one to help the war efforts and worked very hard to do so. 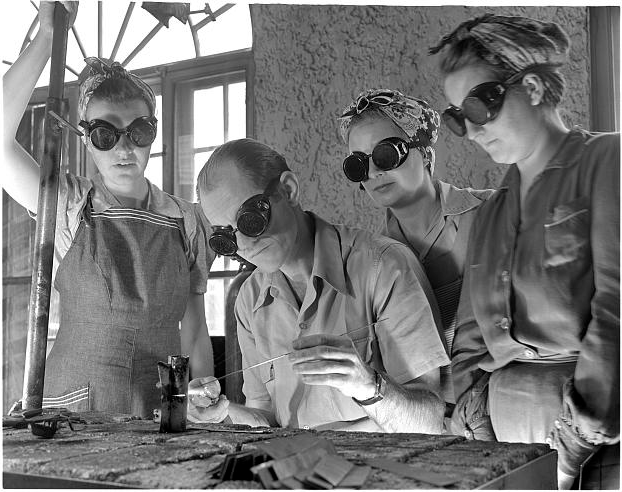 While WWII saw many women learning new skills, such as welding, it also started a new movement. Most women found themselves back at home in their traditional roles once again after the war.

However, some women stayed in the workforce, or they encouraged their daughters to challenge the gender stereotypes as they had done during the war. Today, according to the US Bureau of Labor Statistics, only 2 percent of welders are women, but the numbers are on the rise as more women see the benefits of the industry, such as job security, better pay and benefits, as well as the ability to be creative with their skills outside of the workplace.