Is There A Shortage Of Welders? 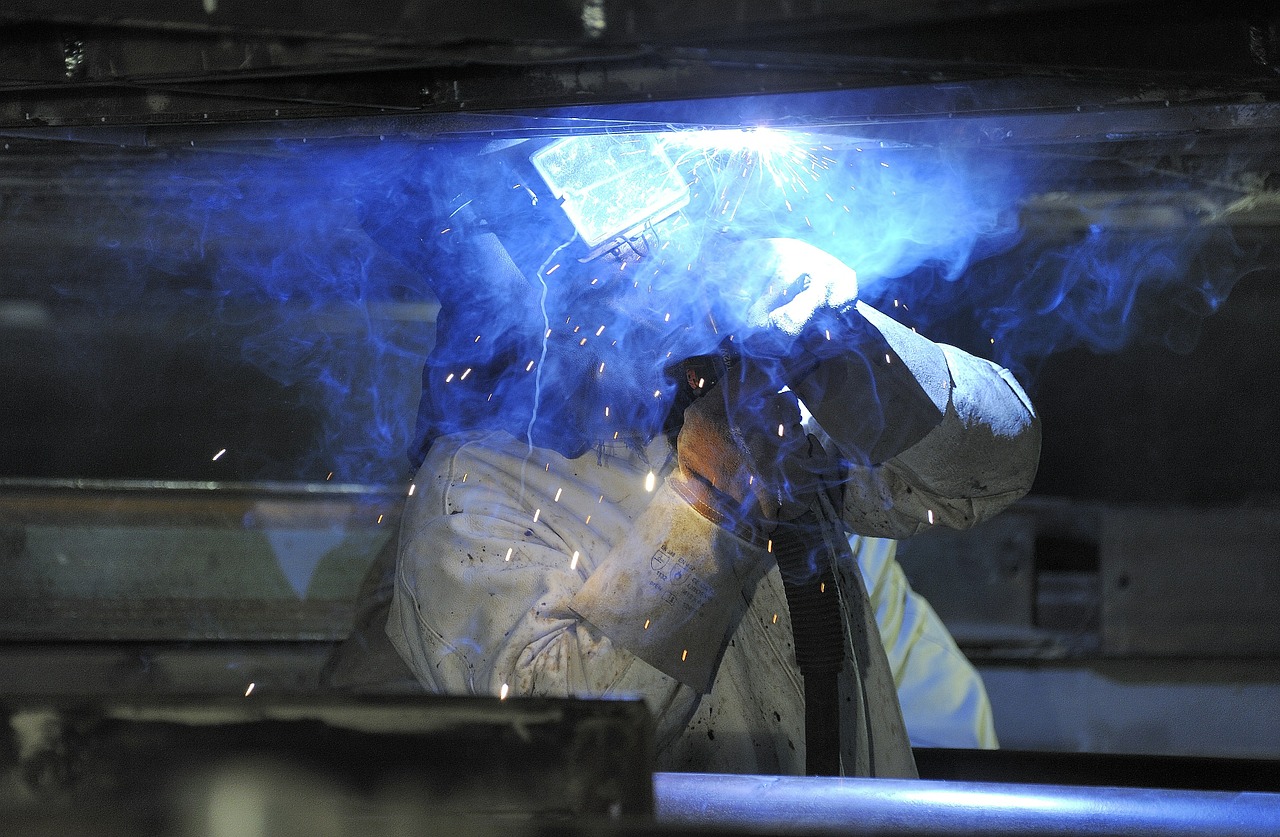 It is a fact that there is a genuine demand for skilled welders in the country. Despite a common belief that there is a shortage, which is quite true, not enough initiatives are taken by the government to rectify the issue.

In this article we will discuss some of the pressing reasons as to why there is a shortage of welders in the USA.

Welding As A Profession:

The recent trend in the welding industry has seen a decline in welding as a career choice. Although the country is witnessing significant growth in the construction sector, which has had many welders preoccupied with months of work, there is a genuine shortage of welders throughout the country.

After graduation, a trained welder gets at least $17 an hour, which translates to roughly $37,000 a year. This is not enough to run a house in an inflation suffering economy, the US economy being a test case here. Even before graduating, a professional welder goes through many challenges in his career.

The tuition fee alone can exceed well over $25000 a year, which makes this profession almost an unaffordable entity for many students interested in this line of work. If that is not discouraging enough, you have to spend almost 1000 hours of hands on practice to fuse different pieces of metal, merging metal pipes, curving and bending them as your instructor asks you.

There are opportunities for free training or on the job training, but you have to search long and hard. I did find a program in Alaska which provided 6 weeks of free training for welding on the Pipeline. I have not seen this program for a while now.

Reasons For The Shortage:

Why Is There A Shortage Of Welders In The USA?

For many reasons, the US is witnessing a shortage of welders that was not the case in the second part of the last century. The 2008 economic recession was one of the major reasons. After the recession, as the economy began to recover, it was the manufacturing sector that witnessed the fastest progression among all sectors.

Mentioned below are a few reasons why I believe there has been a shortage of welders in the US:

Let me know your thoughts on this and other reasons you may have. 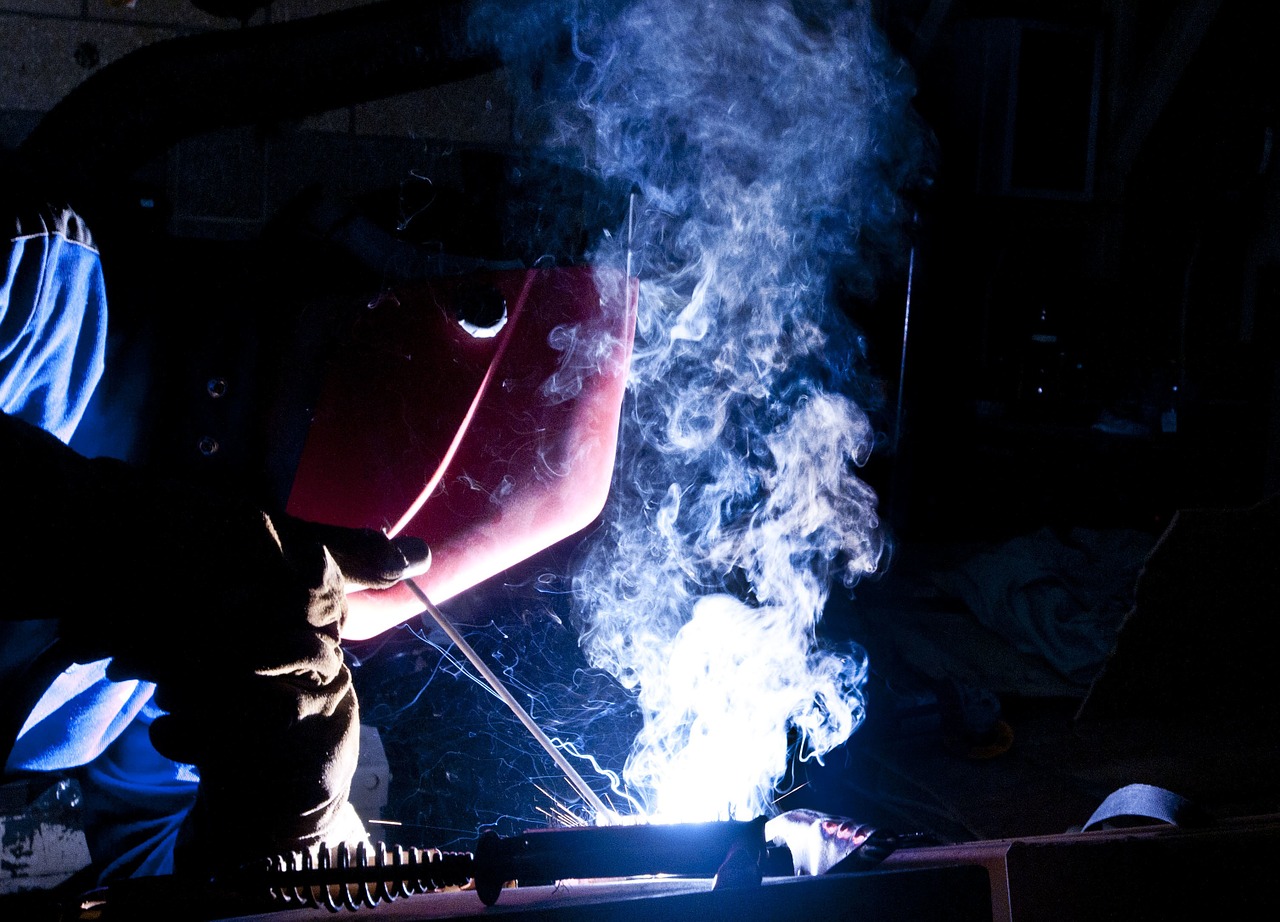 Companies offer fewer recruitment programs for new graduates, and those who do, offer minimum wage at best. Experienced welders are mostly associated with private shops and business at good pay packets but that still doesn’t solve the wage issue. Companies generally don’t pay much for fresh talent as they lack the required skill and innovation, so is their claim.

The irony doesn’t stop there as virtually everything is wrong when it comes to producing welding graduates. The companies blame institutions for not producing enough welders while the institutions say the companies are not promising enough encouragement and employment opportunities, due to which students are reluctant to opt for this profession.

Other Reasons For The Shortage:

He goes on to stress the need for recruiting new welders even if they are to be given more incentives, higher salaries and even an accommodation if possible. For a bigger gain, sometimes you have to suffer a smaller loss, states Gardner. He further says that the welding profession is not only about lost interest, it is more of a lost generation, which is something you cannot prepare over night.

Another factor that has hampered this profession in the country is outsourcing. Many companies that used product assembly have recruited foreign labor in the form of outsourced labor. To their advantage, they had to pay more to local welders, but they have to pay a fraction of that to foreign labor, a situation that has eliminated the need for them to hire local welders.

In the US, welding is one of the professions that need federal assistance on an urgent basis. The government needs to step in while there is still time, or we may be importing skilled labor from abroad, something America has never done before.